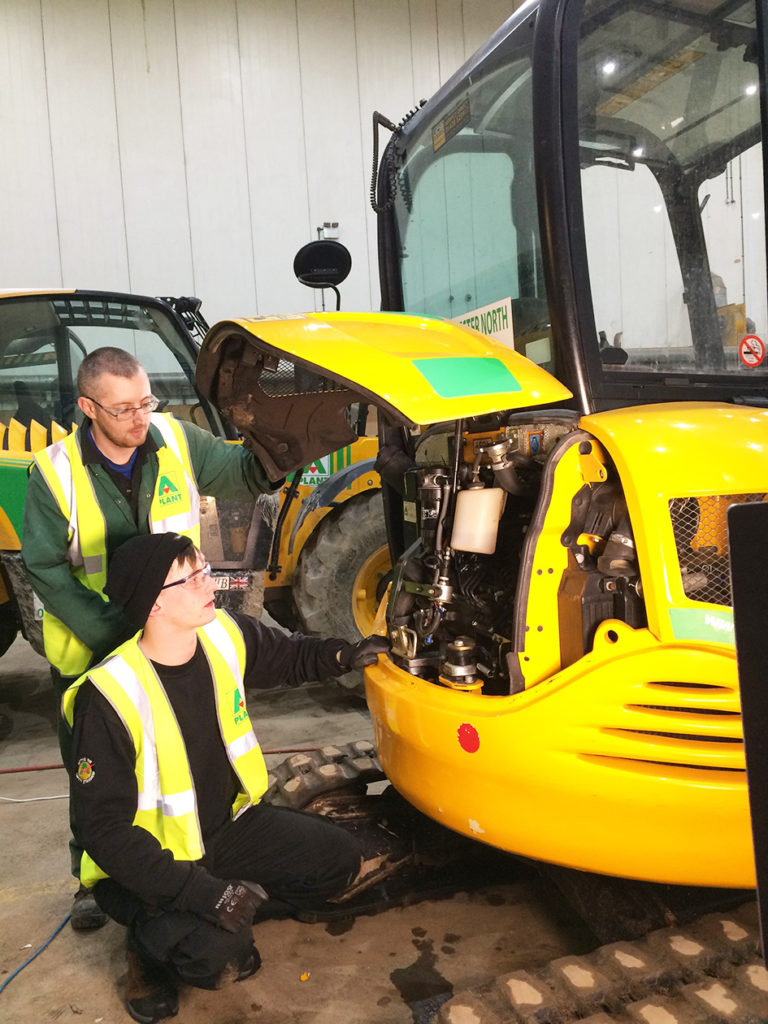 The Institute for Apprenticeships and Technical Education (IfATE) has granted approval for the development of a new Level 2 Trailblazer Apprenticeship for Construction Equipment Mechanics.

Although the working group initially considered adopting the land-based version, the content and assessment criteria did not meet the needs of construction employers and could not be altered sufficiently to meet employers’ needs. Since then, the employer working group has carried out a great deal of work to develop the construction plant industry’s own version.

By way of support for the bid, the group further developed and submitted the standard – the knowledge, skills and behaviours (KSBs) required for the occupation – which would not normally need to be devised until approval to develop the Trailblazer Apprenticeship had been received.

This also received approval at the same time meaning that the working group’s final activity is to devise the assessment plan which details how the KSB’s will be assessed. It is envisaged that work on the Level 2 Trailblazer Apprenticeship for Construction Equipment Mechanics will be completed in spring 2020 and will coincide with the withdrawal of funding for the current Plant Mechanic Framework Apprenticeship during 2020.

The joint Chairs of the employer-led Trailblazer working group, Ed Hudson from Liebherr GB Ltd and Rob Allen from Clee Hill Plant commented: “We are delighted that after having our bids continually rejected over the last three years, that our latest bid for a Level 2 apprenticeship has been finally approved by the Institute, who have now recognised the uniqueness of our Construction Equipment Mechanic occupation in comparison to other Trailblazers designed for the rural, heavy goods vehicle, public service vehicle and lift truck sectors.

“There is still much work to do and we also need to start the process of making a submission for a Level 3 Technician occupation as well but we, the joint Chairs, would like thank the input of CPA to help get us this far and to the support and perseverance of the working group from which we can work now collectively to bring this project through to fruition.”

In another development, the employer-led working group for the Construction Plant Operative Trailblazer Apprenticeship, led by Flannery Plant Hire, has also learnt that their standard – the knowledge, skills and behaviours (KSBs) required for the occupation – has also been approved by the Institute for Apprenticeships and Technical Education (IfATE). The working group is in the process of devising the assessment plan, which details how the KSB’s will be assessed. It is hoped that final approval will be granted by the end of the year.